Although modern marijuana research is still in its infancy, a lack of scientific evidence hasn’t deterred the rumor mill. A quick online search brings up thousands of results, each promising that cannabis has miraculous and all-natural healing powers. Since many people don’t do their own factual digging, it could easily seem as if weed cures everything from acne to brain tumors.

With so many diseases, conditions and viruses lurking around without established cures or antidotes, people are naturally eager for answers – especially when one of those illnesses strikes within their own circles. Unfortunately, that eagerness often convinces people to put their faith and health in the wrong hands. And that’s why it’s so important to separate fact from fiction.

Here’s a look at three marijuana “miracle cures” straight from the rumor mill – and the truths hiding behind each one.

With an alarming number of Ebola cases diagnosed over the last couple months, health experts and governments around the world are scrambling to contain the virus. Without an effective vaccine available, the public is hungry for news of a “cure.” That’s when former New Mexico governor and one-time presidential candidate Gary Johnson made his move.

Johnson, who is now the president and CEO of Cannabis Sativa Inc, a company that produces medical and recreational marijuana, went on Fox News and openly declared  that marijuana can be used to treat Ebola.

“If I were on a bed right now, and I was infected by Ebola, anything that might save my life I would take in a nanosecond,” Johnson later told the Albuquerque Journal.

It didn’t take long for the whisper of an Ebola cure to turn into a thundering digital boom. In a matter of days, thousands of stories popped up on the Internet claiming that marijuana cures the Ebola virus…stories that decidedly ignored the words “can” and “might.”

What Gary Johnson forgot to include in each of his public statements is that there is no established evidence to specify a correlation between pot and the cure for Ebola. In fact, Johnson does nothing more than speculate that the Cannabidiol – one of 85 active cannabinoids identified in cannabis – “might offer” control of the disease because “cannabis has already been recognized to inhibit fungus and bacteria and can be considered a new class of antimicrobial.”

In the end, marijuana does not offer a cure for Ebola.

Despite all our modern medical advances, there is still no cure for cancer. But that hasn’t stopped the rumor mill. You can find a wealth of “official” reports and Internet postings that advertise “conclusive results” that marijuana effectively cures cancer. Unfortunately, those claims aren’t true.

One recent post claims there are twenty studies out there proving weed cures cancer. The studies are real, but the conclusions drawn from them are not.

According to the National Cancer Institute, only one human study has ever returned evidence that shows marijuana’s potential therapeutic effects against cancer. That single study indicates a few compounds extracted from cannabis may have biological effects that could be useful for treating cancer. For example, some of the compounds may reduce the growth rate of certain tumor cells.

Marijuana is not a cure for cancer. It does, however, relieve a number of side effects caused by chemotherapy and, in certain situations, it even reduces symptoms of the disease itself. Cancer patients have found that marijuana is useful for reducing pain, restoring appetite, and even reducing certain forms of inflammation.

One of the most prevalent myths about marijuana’s “healing” effects is that it can cure anxiety. In reality, weed has a host of negative effects on people struggling with anxiety disorders. For example, immediately after smoking, an adult’s normal resting heart rate can increase by 20 to 100 percent. And that’s not all; the effects can last for up to three hours. If you’ve ever experienced symptoms of anxiety, you’re no doubt intimately familiar with the panic that accompanies a racing, bounding heart rate.

There’s more bad news for people looking to cannabis for some relief from anxiety. Tests have found that modern marijuana is so potent that it can actually cause panic attacks. For teenagers with anxiety, over 30 research studies indicate that smoking pot recreationally puts them at a higher risk of developing schizophrenia. 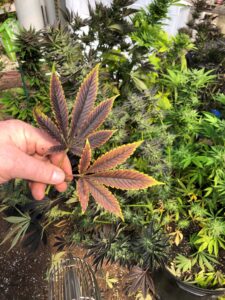 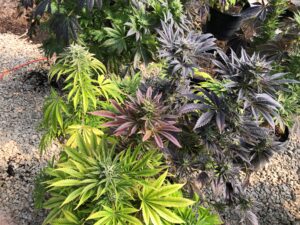 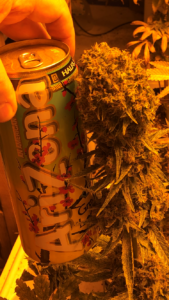 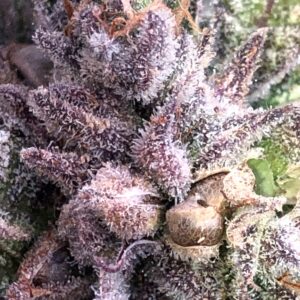 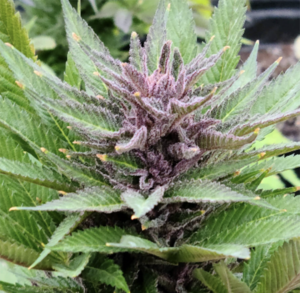 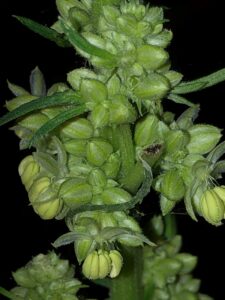 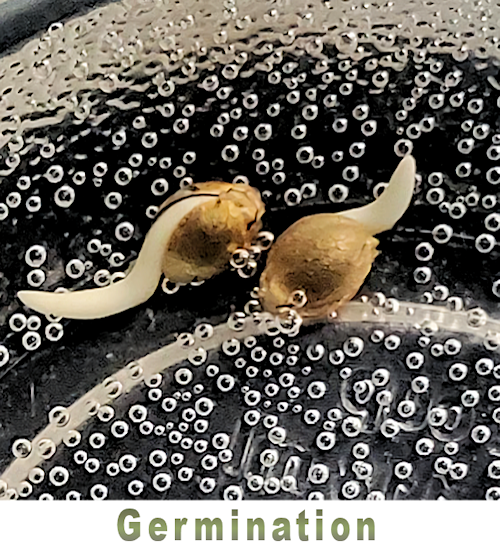 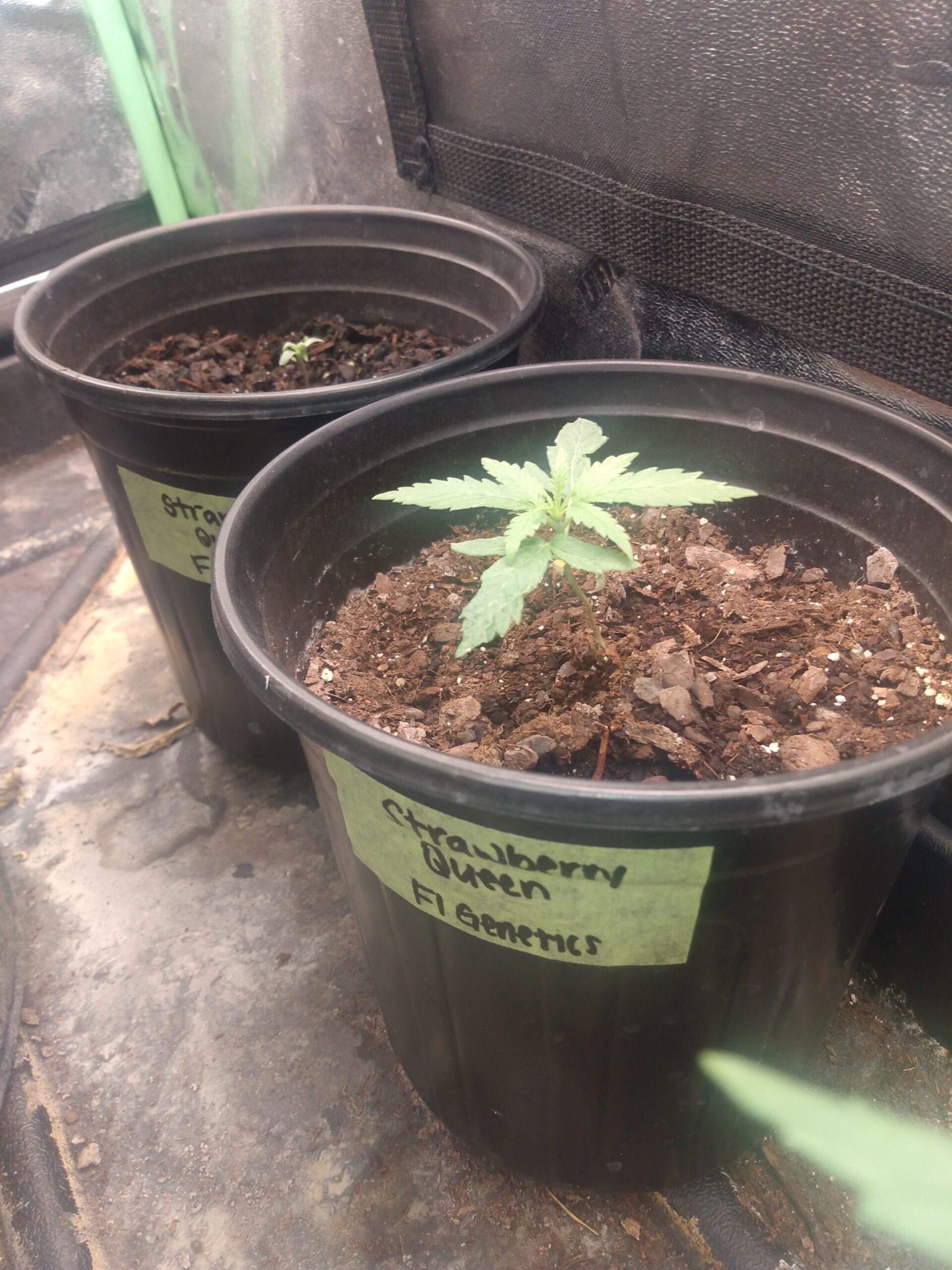